July 22, 2017
In 1974  Master Jimmy migrated from Vietnam to India, he promoted and introduced Taekwondo in India, the 1st Taekwondo demonstration was held at Oudh Gymkhana Club, Lucknow in 1974 with the help of brother Mike, Ram and Lachman.

In 1975, Master Jimmy started given Taekwondo training to the Police, Army Railway Protection Force and to the Public at Christian College, Lucknow. The Taekwondo Federation of india “TFI” was formed on 2nd Aug. 1976.


Taekwondo Federation of India “TFI”  was formed and established on 2nd Aug. 1976,  founded by Gm. Jimmy R. Jagtiani. The TFI is registered under the Societies Registration Act, 1860 at Lucknow in the year 1982.  The Registered Office of the TFI is at Lucknow.
The Art of Taekwondo was introduced for the first time in the National Games, organized by the Indian Olympic Association at New Delhi in the year 1985
From 1975 to 1986, Gm. Jimmy R. Jagtiani, Founder and Father of Taekwondo in India visited the following States and cities to promote Taekwondo in India and Nepal. 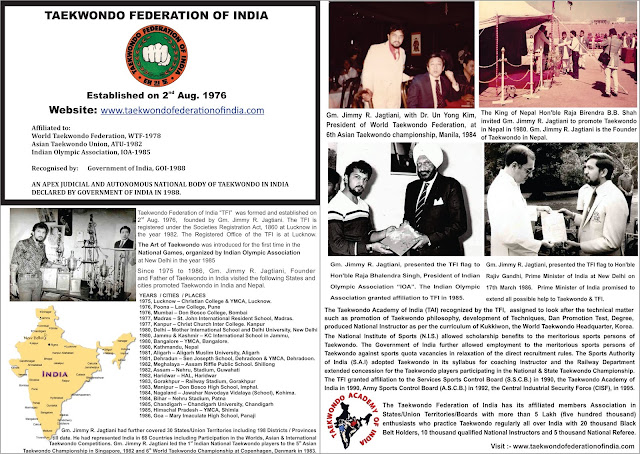 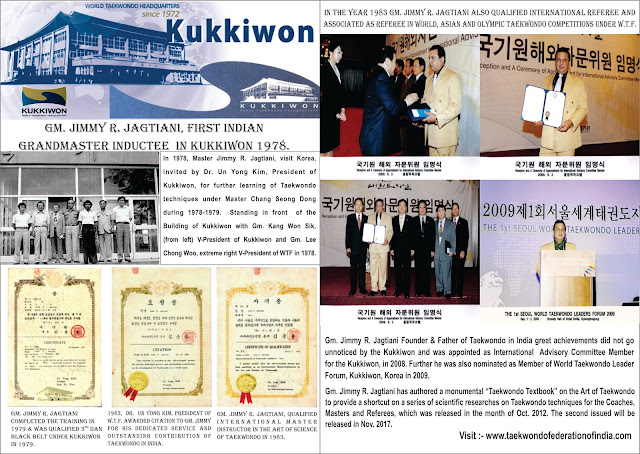 The Executive Director and Technical Advisors of Taekwondo Hall of Fame USA,  after scrutinized all the previous records and activities promoted by Gm. Jimmy R. Jagtiani during 1974-1975 including the Medals received from Hon'ble Ambassador Mr. Bum Suck Lee in 1977, and another Medal received from Hon'ble Minister Don Wu Chu in 1978 declared Gm. Jimmy R. Jagtiani, Founder and Father of Taekwondo in India in
1977 and 1978 respectively. 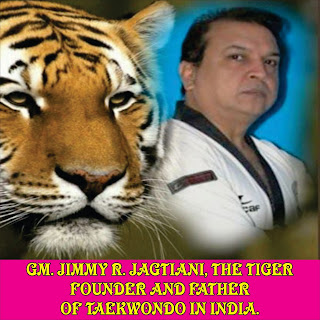 Popular posts from this blog

How Gm. Jimmy R. Jagtiani is the Founder and Father of Taekwondo in India? 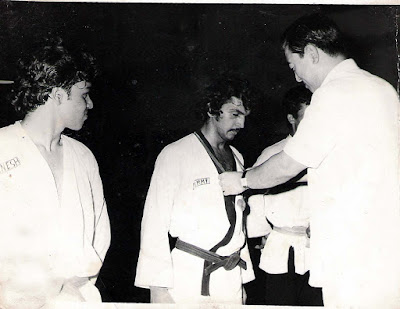 On 2nd August 1977, the first anniversary of the Taekwondo Federation of India was organized,  with a demonstration of highly techniques at the K.D. Singh Babu indoor stadium. The students trained by me, especially Mr. Inder Kumar Singh and Mr. Dinesh Kumar Singh both are senior most students along with others entered the Arena and enchanted the viewers by their superb performance, which was inaugurated by none other than the Ambassador of the Republic of Korea His Excellency Mr. Bum Suk Lee was the Chief Guest and Dr. Banarsi Das Gupta was the Guest of Honor.
His Excellency Mr. Bum Suk Lee was so fascinated with the p erformance by Master Jimmy, he awarded the Ambassador’s Medal and declared Master Jimmy R. Jagtiani, “Founder of Taekwondo in India” in 1977.

On 2nd August 1978, 2nd Anniversary of Taekwondo Federation of India was organized, Hon’ble Minister Don Wu Chu, Minister of the Republic of Korea was the Chief Guest. Minister Chu was appreciated with the promotion of Taekwondo in I…
Read more 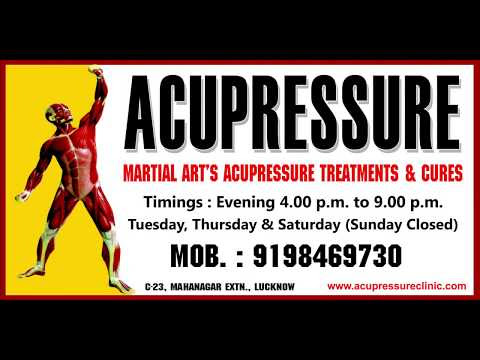 https://www.youtube.com/watch?v=zooWS44W1W4&t=26s
Today we are talking about prevention of Coronavirus by the dose called:- Burn Brandy with Honey preventing Coronavirus. Check the Video, like it and subscribe it, thanks. As we can see the numbers of novel Corona virus infection continues to raised, 187 Countries are affected, more than 35 Lakh patients have been declared positive, while more than 3 Lakhs declared deaths as per the data by the World Health Organisationtill date. All are doing their best by wearing face mark to prevent them from Coronavirus. But are they really 100% effective in preventing the illness? THE ANSWER OF THE ABOVE FACTS IS STILL MISERABLE ! However, in this Video,I would like to show you how to prepare the dose about the safety measures one should take to preventthem from the Corona Virus outbreak. This dose is called:- Burn Brandy with Honey preventing Coronavirus. In Korean Language itis called:-
허니예방코로나바이러스로브랜디굽기
How to prepare it:- Keep ready one service …
Read more